The Design Physics Division at LLNL hosts a graduate fellowship program for exceptional DSTI Summer Students pursuing a PhD. Successful applicants will benefit from continued financial support from LLNL through their PhD and access to the world class resources and knowledge that the Laboratory affords. We encourage interested candidates and their mentors to apply during the summer of their internship. 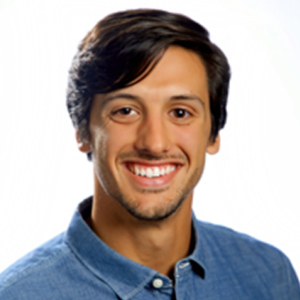 Benjamin is currently a PhD candidate in Mechanical Engineering at the Georgia Institute of Technology in Atlanta, advised by Dr. Devesh Ranjan. He received a Bachelor's degree from the Ohio State University in 2015, where he conducted experimental research related to renewable energy and plasma assisted combustion. Go Bucks.

At Georgia Tech, Benjamin first received the Department of Energy National Nuclear Security Administration Stewardship Science Graduate Fellowship (DOE NNSA SSGF) for his work to combine fluid dynamics with clean-energy applications. He and his lab mate built an experimental facility to test extreme fluid dynamics events that can occur in inertial confinement fusion (ICF) experiments or in Astrophysical events like Supernova. Benjamin uses the facility to study how small perturbations on a gaseous interface become unstable and chaotic when accelerated by a blast wave. He is primarily interested in how differing initial conditions affect the development of the instability and its possible transition to turbulence.

Benjamin has also worked in the atmospheric and oceanic sciences. In 2017, at LLNL he worked under Dr. Peter Gleckler and Dr. Paul Durack to analyze old climate model data to help quantify the improvement of climate model predictions over the years. In 2019 he also participated in the GO_SHIP I6S oceanographic research cruise. On board he collected data to analyze the variability of ocean currents as compared to their long term behavior.

Ben’s current work at LLNL focuses on creating a “digital-twin” of the Georgia Tech experimental facility. Highly resolved experimental data is used to validate two models used heavily at LLNL; namely, Reynolds Averaged Navier-Stokes (RANS) and Large Eddy Simulation (LES). The comparison of simulation results with experiment will test the capabilities of LLNL’s Pyranda (Miranda proxy app) and RANSbox codes. This multi-fidelity validation will allow deeper investigation of the instability of interest and provide higher confidence in the lab’s hydrodynamic models. He is greatly assisted in this work by LLNL’s Dr. Britton Olson and Dr. Clif Mortensen. 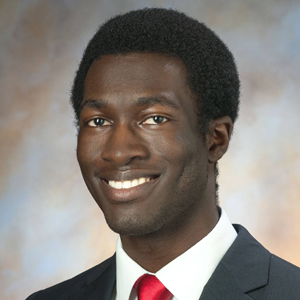 Adura is currently a PhD candidate in Mechanical Engineering at Stanford University, being advised by Professor Mark Cappelli. He received his B.S. in Mechanical Engineering in 2016 from the University of Southern California where his research focused on microfluids and BioMEMS. After graduation, he worked as a Consultant at Deloitte and as Mechanical Design Engineer at Pratt and Whitney before heading to Stanford in 2019 to study plasmas.

Adura’s primary research interests are in the areas of high energy plasmas and fusion applications. At Stanford, he is currently studying stagnation and interpenetration within plasmas using coaxial high energy plasma jets. By orienting two or more of such jets so that their lines of sight intersect, plasma interpenetration and stagnation can be studied and better understood. This will help validate simulations as thermalization and shock formation from such plasma flow orientations pose challenges when modeling. At LLNL, he is involved with developing diagnostic systems on the MJOLNIR Dense Plasma Focus to better characterize the plasmas formed and provide insight into how certain parameters affect neutron production and emission patterns for neutron radiography. 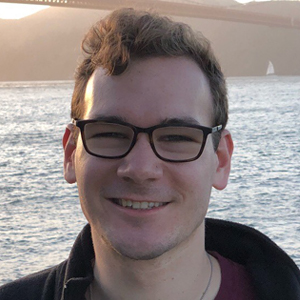 Brazell’s work with LLNL focuses on the applications of Machine Learning (ML) to nuclear data. He is developing surrogate models that emulate robust neutronics codes and are capable of accurately computing neutronic characteristics from nuclear data at a fraction of the computational cost. With this research Brazell hopes to allow deeper insight into uncertainty within nuclear data and how this uncertainty effects nuclear data applications. Developing data-driven surrogate models will enable researchers to leverage past experiments to perform expensive Uncertainty Quantification analysis, reducing research costs and accelerating the rate of further nuclear data studies. Some of the ML tools involved in Brazell’s research are Artificial Neural Networks, Gaussian Processes, and Reduced Order Modeling techniques. 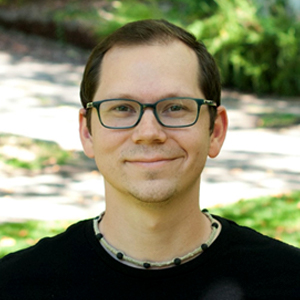 Brandon is currently a PhD candidate in Mechanical Engineering at the University of Washington in Seattle, advised by Prof. Jim Riley. He received a Bachelor's degree from Baylor University in 2011 and a Master's degree in Mechanical Engineering at the Colorado School of Mines in 2015, where he performed experimental testing and computational modeling to characterize a novel microchannel reactor designed to reform biogas for fuel cell applications.

Brandon's primary research interests are in the areas of turbulence, computational fluid dynamics, and high-performance computing. His previous research efforts at the University of Washington have focused on developing a GPU-based code for direct numerical simulation of turbulent flows and implementing a novel analysis technique to characterize turbulent mixing. The goal of his current research, in collaboration with LLNL, is to extend the GPU capabilities of the Miranda hydrodynamics code in order to fully utilize the hardware available on next-generation supercomputers. Direct numerical simulations of turbulent, reacting flows will be performed to benchmark the performance of Miranda on GPU hardware as well as explore fundamental processes behind turbulent mixing, which has applications in research areas such as combustion, atmospheric/oceanic modeling, and inertial confinement fusion, among others. 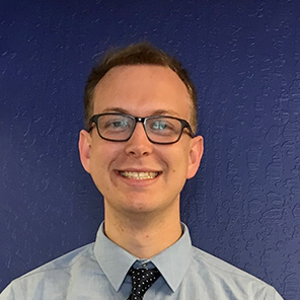 David’s work with Lawrence Livermore focuses on researching and implementing computational geometry techniques to help improve the accuracy, efficiency, and robustness of LLNL’s numerical simulations of physical systems. He is currently studying the high-order mesh intersection problem, which arises in finite element codes in situations such as solution transfer, domain initialization, interface reconstruction, visualization, immersed boundary methods, and level set methods, among others. The problem is difficult, since high-order polynomial or rational objects are generally not closed under intersection (i.e. their intersections are in general nonpolynomial or nonrational curves). However, efficient numerical approximation techniques can be effective in working with these complicated intersection curves. Some mathematical concepts and tools involved in this project include NURBS, isogeometric analysis, pyramid algorithms, and numerical analysis. 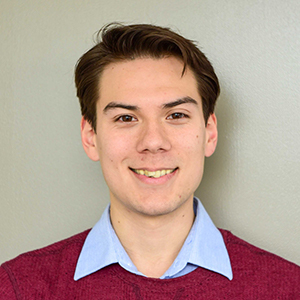 Masado Ishii is working toward the Ph.D. in Computing at the University of Utah. He completed the Bachelor of Science degree at University of Oregon in 2017, majoring in mathematics and computer science, and graduating summa cum laude. His research interests include high performance computing, numerical methods, computational geometry, and scientific visualization. Over the summers of 2018 & 2019 at LLNL, Masado has been developing Devil Ray, a ray-tracing library for 3D visualization of high-order finite element simulation data. The work addresses a gap in current technologies, between high-order PDE solvers that are suited to modern heterogeneous HPC architectures, and analysis/visualization tools that suffer accuracy and performance losses due to low-order approximations. The DSTI fellowship allows Masado to extend the Devil Ray framework beyond image-based operations to fundamental geometry processing operations. He is researching methods that will fully leverage the high-order representation, with the goal of having these methods exposed to LLNL's next-generation MARBL code. 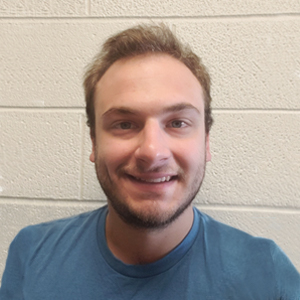